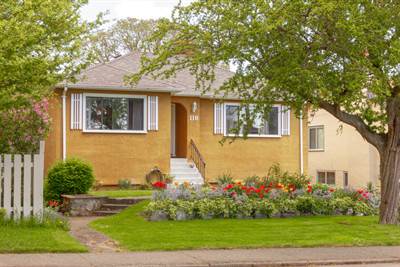 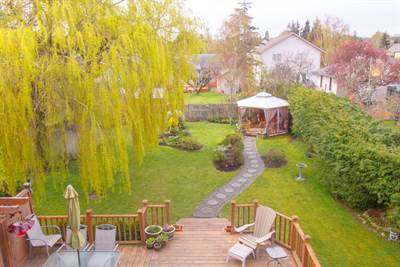 3 Reasons Why a House Isn’t Selling

Have you ever driven by a For Sale sign and wondered, “That house has b

een on the market for a long time, I wonder why it isn’t selling”? You might have asked that question because you were worried the same thing would happen when you put your own house on the market!

Often a home doesn’t sell for one of three reasons:

1. The price is too high.
Sometimes a homeowner will set the listing price exceptionally high in the hopes of getting lucky. What happens instead, however, is potential buyers stay away. In today’s real estate market, a house usually sells at a price that is close to its market value. Fortunately, the current market value of your house – and, hence, its a
pproximate selling price – may be higher than you realize. It’s worth getting a free market assessment.

2. The house doesn’t show well.
Sometimes a house is strategically priced for the market but doe
sn’t show well. It’s difficult for buyers to look past issues, such as clutter, and see the potential. In those cases, prospective buyers who view the property, don’t like what they see, and move on. If you put your house on the market, make sure it looks its best for prospective buyers.

3. The listing is poorly promoted.
Clearly, buyers won’t become interested in a property if they don’t know about it. The listing must be promoted effectively, and that involves more than a For Sale sign.

Want more tips on selling your house? Call or email me today 250-744-0775 BriarHillGroup@gmail.com
Why Sell with Jane, Click Here! 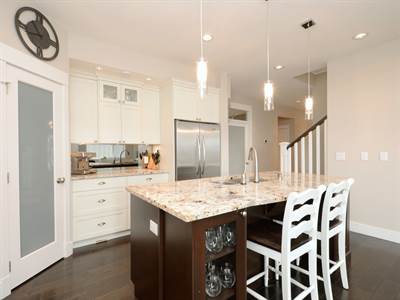 Here’s how to Navigate a sellers’ market

It’s a sellers’ market in Greater Victoria, but if you’re thinking of listing your
home this spring, beginning the process now will help you achieve the results
you want.
“Traditionally the market starts to pick up in March and April before peaking in
May, so anyone wanting to put their home on the market before it seasonally
peaks needs to start the process now,” says Jane Johnston, a Realtor with
the Briar Hill Group at Re/MAX Camosun.
“Right now there are only 1498 listings on the market and that’s extremely
low based on the seasonal average,” notes Johnston, who after years of
investing in buying and selling homes, entered real estate professionally
in 2006. Most recently the award-winning Realtor joined RE/MAX
Camosun team, appreciating the international opportunities the company
provides.
A former teacher, Johnston emphasizes client education. “If clients are selling
their home, they need to be aware of what’s happening in the market.”

5 Steps for a successful sale in Victoria real estate

START THE DISCUSSION WITH A REALTOR EARLY.
Part of that should include an honest review of your home and what might help get the biggest bang for your buck when preparing for listing. New counters, cabinet fronts and a fresh coat of neutral paint can offer easy updates, Johnston says.

CONSIDER WORKING WITH A HOME STAGER. “We find
our professional stager not only helpful in preparing a home for sale but also but also getting the seller ready,” Johnston says. “There’s a real emotional attachment to a home that can make it challenging for sellers.” That professional eye can also help prevent what Johnston says is a common homeowner mistake: decluttering too much. “It has to feel homey. If it’s too sterile, it won’t feel welcoming.”

LOOK OUTSIDE. It may be a sellers’ market, but first impressions are important to getting people into your home and generating the results you want. A home that is well-kept, inviting, and easy to access will appeal to both buyers and real estate agents. “Curb appeal is definitely important, especially as more people start their real estate search online,” Johnston says.

PRICE REASONABLY. Homeowners can be inclined to try to over- reach in a sellers’ market, but those homes often sit unsold for much longer than those appropriately priced. Johnston says, “You want to attract the largest number of buyers and agents, and to do that, you need to make sure you don’t overprice it.”

LOOK FORWARD. Preparing a home for sale can be a massive undertaking, but don’t forget to consider what’s coming next if you’ll alsobepurchasing.Johnstonadvisesyouto“securepre-approvalforyournew mortgage, if needed, and consider a long closing
date on your sale to allow you time to find something
new”. “The main focus of my job is managing people’s
stress,” Johnston reflects. “I work to keep them
informed throughout the process so they always
know what’s going on.”

How to Be a Savvy Home Viewer

If you’re planning on finding your next dream home, then you’re probably going to view several homes on the market that meet your criteria.

You will want to make the right purchasing decision for you and your family. So, it’s wise to be savvy when viewing properties for sale. Here are some ideas on how to do that:

The savvier you are when viewing properties on the market, the more likely you will be to find your next dream home.

The trend is expected to continue into 2018 as a mix of relative affordability for condo units and price appreciation for detached homes in recent years, combined with government policy changes in both markets, has helped push an influx of buyers toward condo ownership.

The RE/MAX 2018 average residential sale price expectation for Canada is an increase of 2.5 per cent as the desire for home ownership remains strong, particularly among Canadian millennials. 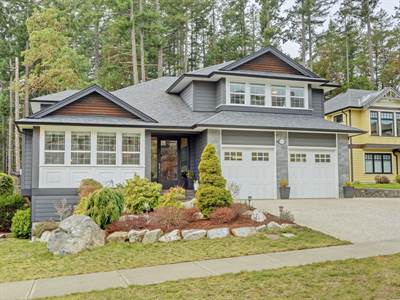